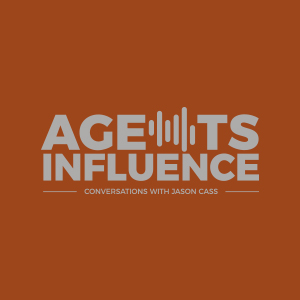 One of the Biggest Lies We Tell Ourselves

In today´s episode of Agents Influence, host Jason Cass interviews Brent Kelly, Vice President at Sitkins Group. Having known each other for about a decade, Jason and Brent share a candid and open discussion about what Jason refers to as the biggest lie that agents tell each other in the industry, that somehow the more carriers that they have, the more people they will be able to help. Learn the problems of trying to be everything to everybody, why prospecting is more necessary than selling, how to prepare to be the agency you want to be, and glean knowledge from their strategies on how less can equal more in the long run.